The quarry is located in the widely acclaimed La Baña region where the best natural slate rock is extracted in Spain. The slate is blue/black in colour with no visible pyrite, with it’s T1 rating it is guaranteed not to rust in all environments. ESCO5 meets the most stringent French, Belgian, British and European official requirements.

The quarry is a family-owned operation since 1978 when work first started. At that time the production was centred on the French market. It is in 1983 that the first 50x25cm were produced and exported to the U.K.

Recently the management decided it was time to exploit a section of the quarry which until now had been left untouched. A brand new workshop, which is nearly fully automated, was installed and is now entirely dedicated to the production of large slates.

Reserves are immense guaranteeing the continuity of supply for decades to come. 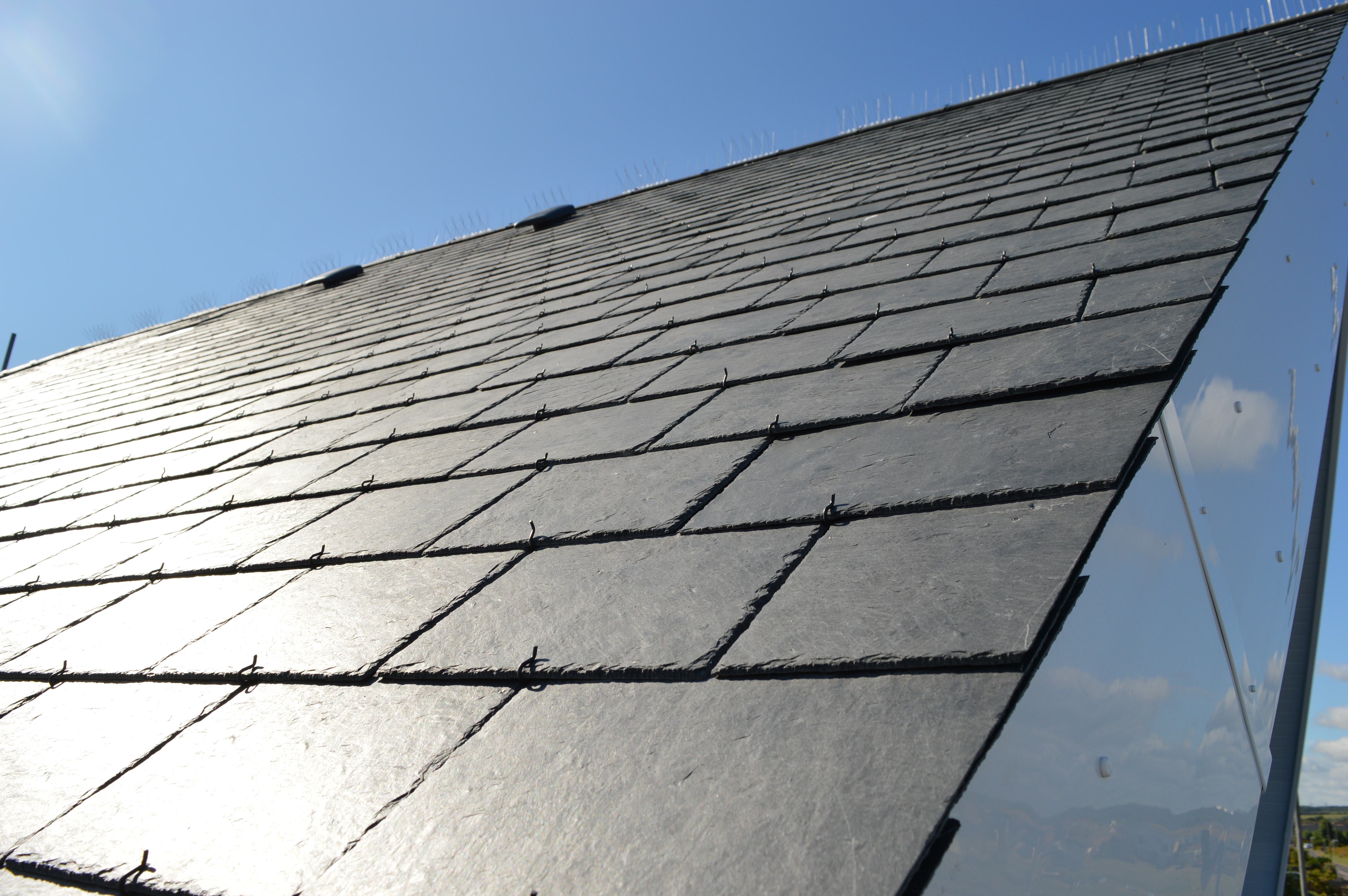 We have a vast knowledge of roofing slate and can offer support in choosing the product which best suits your needs,
get in touch with us today.

EMAIL US CALL US